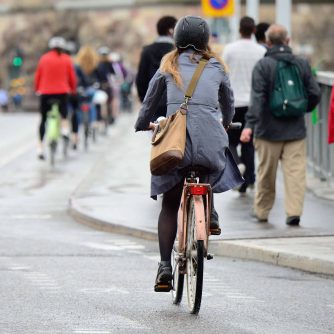 This project used the TravelVu app to develop and test methods for a better understanding of bicyclists’ behaviours and needs.

Throughout the project, data was collected through two digital smart collection methods. One of them was through TravelVu, which collects large amounts of data on travel patterns, modes of transport, speeds, and destination points. The second method for data collection was through a campaign called “Tryck till” which was a gathering of places where cyclists experience unsafe traffic environments. Each time a cyclist experienced an unsafe traffic situation they marked the location by pressing a button on the handlebars. The button communicated via Bluetooth and collected data provides a basis for locations that may need an improved safety solution and lessons about general situations that may need to be avoided in future planning.

Malmö University has received access to the results and data and is in the long term is using this data for analyses in various studies. In addition, there were some simple analyses which resulted in a map with points where the “Tryck till” button was used most; those places where cyclist felt most unsafe. A heatmap of the bicycle trips that were made in the municipality has also been developed to present the results. 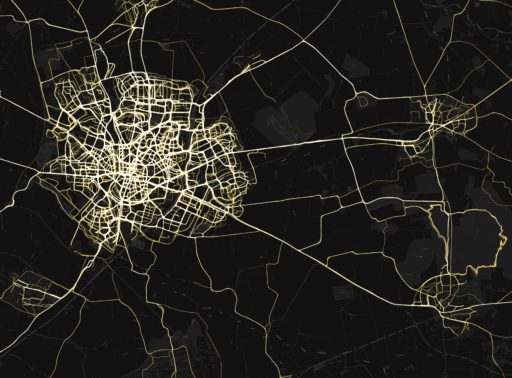 Lund is a part of IoT Sweden, which is Vinnova’s major investment in developing the Internet of Things. Lund’s project is called Smart Public Environments (Smarta Offentliga Miljöer in Swedish) and it explores how connected things can improve citizens’ everyday lives. The purpose is to be able to offer citizens better services, find efficiency improvements, and make our processes smarter. As part of the project, TravelVu has been used to develop and test methods to learn more about cyclists’ behaviours and needs. Collaboration partners in the project where Lund municipality, Hövding, Malmö University, Future by Lund, and Mobile Heights.

Do you want to know more about the survey? Contact Malin