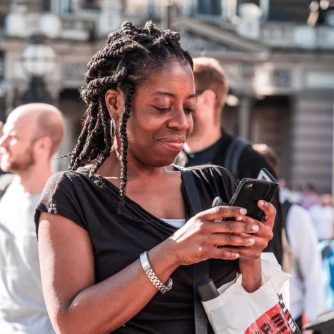 In October 2018, Gävle municipality completed a comprehensive travel survey. During a period of two weeks, 1,275 residents recorded data on their trips. The participants were recruited partly through a letter campaign to a random selection and partly through crowdsourcing with traditional and social media.

The results showed that almost half of all trips were made by car, around a third on foot, 12% by bicycle, 6% by public transport, and the rest by another means of transport. On average, the residents of Gävle make almost 0.4 stops on the way home from work, but just over 0.1 stops on the way to work, where pick-up of children and shopping made up most of the reported errands.

73 percent of trips over the municipal boundaries are done with cars, either as drivers or as passengers, and a further 17 percent are taken with train and 8 percent with bus. These trips are on average 74 kilometres long.

The distribution of transportation modes taken for trips related with shopping or commerce to the municipalities three largest shopping areas City, Hemlingby, and Valbo differs drastically between areas. There is clearly a higher share of care use for areas Valbo and Hemlingby with 71 percent of trips taken with car compared with about 28 percent for City.

In 2012, a travel survey was conducted in Gävle using paper surveys. Due to the different methods used for mapping travel in 2012 and 2018 it is hard to compare results to see how travel has changed. With TravelVu more trips are captured using all modes of transport, but the largest difference has been the increase in travel by foot which gets often forgotten in paper surveys. This makes it difficult to discern if differences show the actual travel that has changed or if it shows how the methods differ. Other differences besides the survey methods is the is the differing survey weeks (however this should have little meaning) and the different survey questions. This makes it difficult to see the direction of progress towards goals in the traffic strategy, but a comparison is still compiled.

The table below illustrates differences in results for different evaluation criteria within the follow up of the traffic strategy conducted in 2012 compared with 2018, and there the greatest (if not all) differences depend on different methods used to collect data.

Do you want to know more about theTravel Survey in Gävle? Contact Lovisa 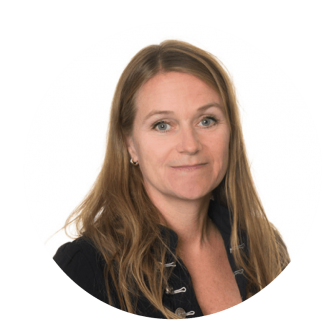